Friends of the Stone Church sponsor regular concerts, many using the 1874 Johnson & Son organ in the tradition started by Donald Boothman, FOSC founding Director and producer of “FOGO” organ concerts from 1990-2011. 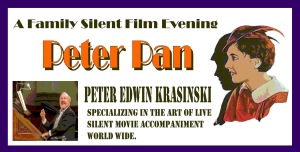 For greater enjoyment, download the Lyrics for Ms. Ferrante’s songs and the Concert Program

“Back to the Future with Wesley Hall” 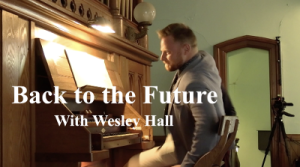 Wesley Hall and Curtis Smith, members of the American Guild of Organists, Worcester Chapter, visited Gilbertville in December of 2020 to produce a documentary about the Johnson & Son organ at the Stone Church.  https://youtu.be/37MwAoIU8No

The Friends of the Stone Church is a public charitable corporation and community group organized in 2015, and open to all people.

Our mission is to preserve and protect the Gilbertville Stone Church and to facilitate its use by and service to the community. Our vision is to use this historic landmark as a place of cultural and community enrichment. Working collaboratively with individuals and with private and public organizations, we seek to improve the lives of those in our community and region.